Click the following link for the Agenda and Accounts 2018

Please note once you have previewed the

Nominees and the Propositions

voting will open on the 6th December 2018

by clicking the following link VOTING 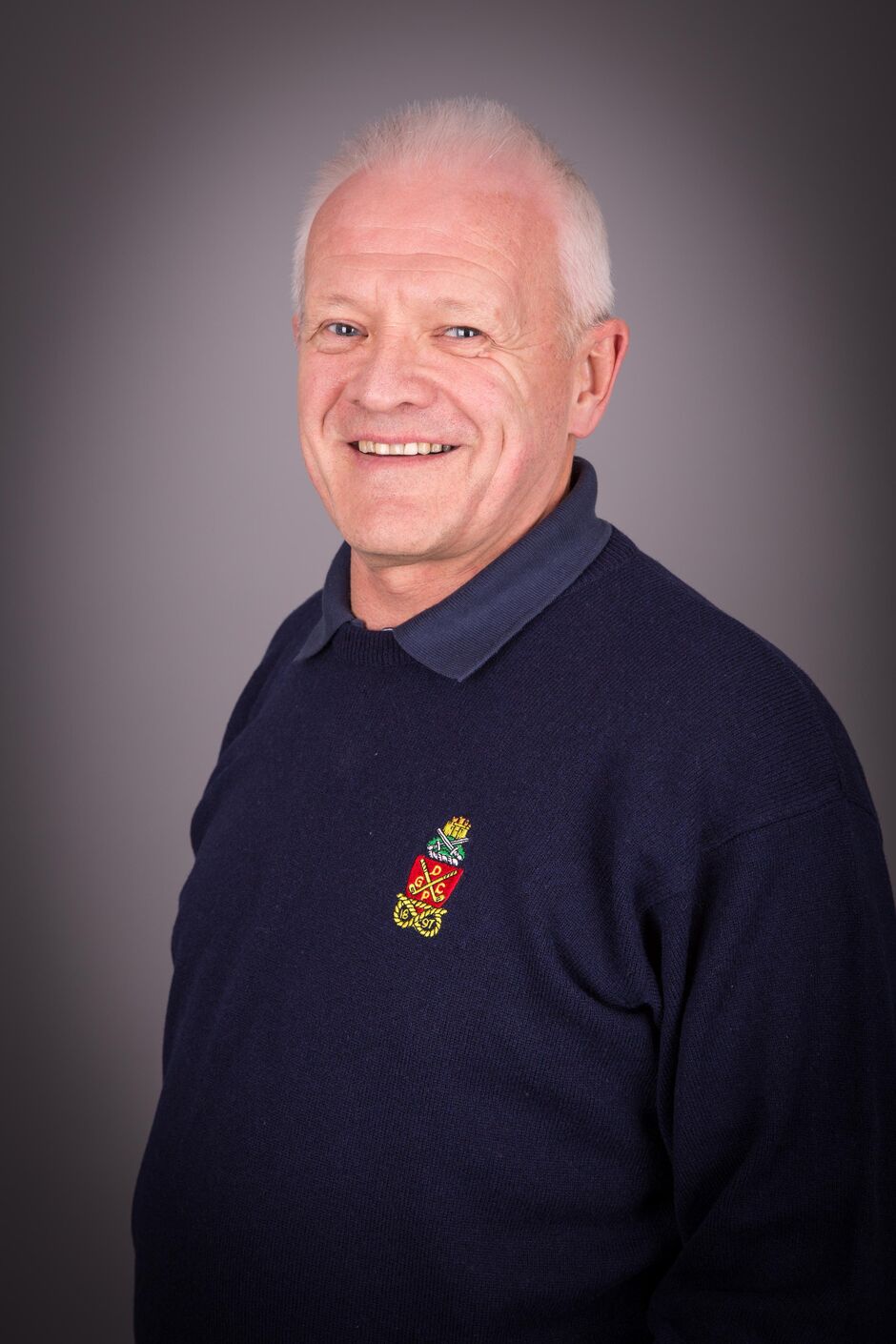 In the first instant may I take this opportunity to thank the Board, the staff, the many volunteers & the membership for your support over the past 12 months.

Two years DPGC embarked on a journey & much has been achieved in terms of structure and governance, momentum is gathering but, much remains to be done particularly concerning the longevity of Drayton Park Golf Club (DPGC).

We are of course approaching the first anniversary of the Board structure which from a personal perspective & notwithstanding the individual contribution has led to many advantages over the previous committee benefitting DPGC overall. Not least of which, being decisiveness, albeit I recognise that some decisions taken by the Board this year have proven controversial yet all have consequences to the sustainability of DPGC & I wish to offer my assurances that each decision taken was made with DPGC best interests to heart.

DPGC having a turnover exceeding £1m & employing several staff is of course a business in its own right that requires management similar to any PLC. Conversely, I recognise that many traditions both good & bad exist & it remains a members club often requiring different forms of management style.

My standing for re-election will bring about much needed continuity & prevent us from being blown off course having potentially damaging consequences for DPGC.

Should I be re-elected I will continue to act in the best interests of DPGC & endeavour to improve the level of engagement that exists between the membership, the Board and the various sub-committees, etc.

Nominees for Golf and Social Director 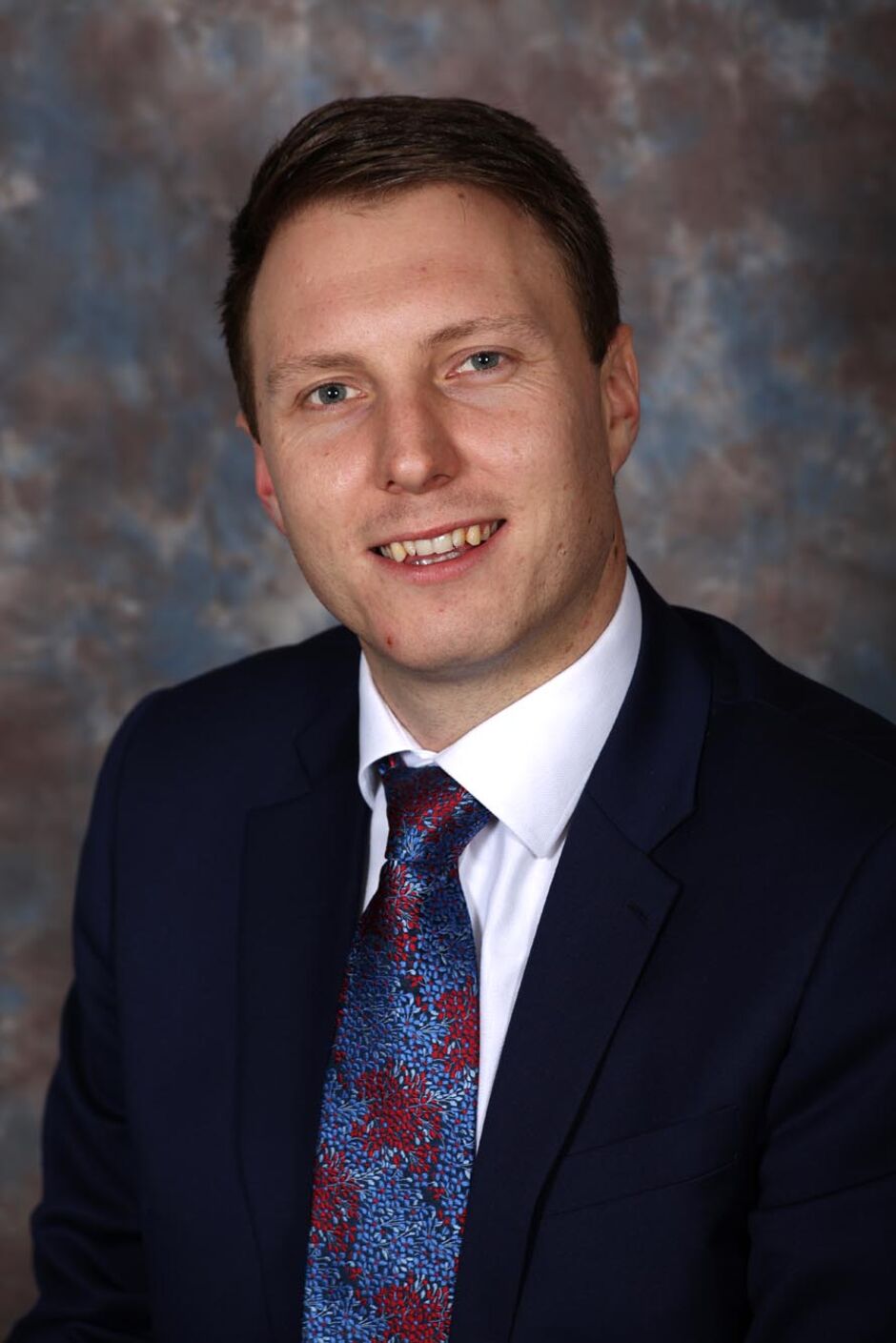 I joined the committee 3 years ago at a time when the club required a fresh approach to its governance, day to day management, marketing and membership engagement. I feel that over the past 3 years I've played a significant part in improving the club in all aspects of the above and would like to take the seat as Golf and Social Director to continue to improve the running of the club and what it feels like to be a member.

I see the role of Golf and Social Director as a key conduit between the members and the board. I intend to work closely with the GASC and all parties on it to improve membership engagement, social events and playing experience at Drayton Park. I see this role as key to ensuring that both the Men's and Ladies' Captain remain a key influence in the direction of our club and to be the social figureheads without the requirement to be involved in the detailed aspects of running the golf club on a day to day basis. Another key aspect of this role will be to ensure continuity of the GASC's strategy by working closely with the Vice Captain's to ensure year to year continuity, working collaboratively to ensure the clubs' sustainability.

If voted into the position as Golf and Social Director I pledge to engage with the golf and social committee to ensure that the direction of our golf club is influenced by the broadest cross-section of the membership. I do not see this position as one that holds all of the control of this committee, I see it as the position that brings together a group of influential people in the club to ensure that Drayton Park offers what the members want. I aim to ensure that our club holds on to its valued traditions whilst remaining agile enough to be a sustainable club in a rapidly changing golf industry.

I am seeking your vote to continue building on the foundations laid over the past 3 years and hope to have the opportunity to work with all members of the GASC for the next 3. 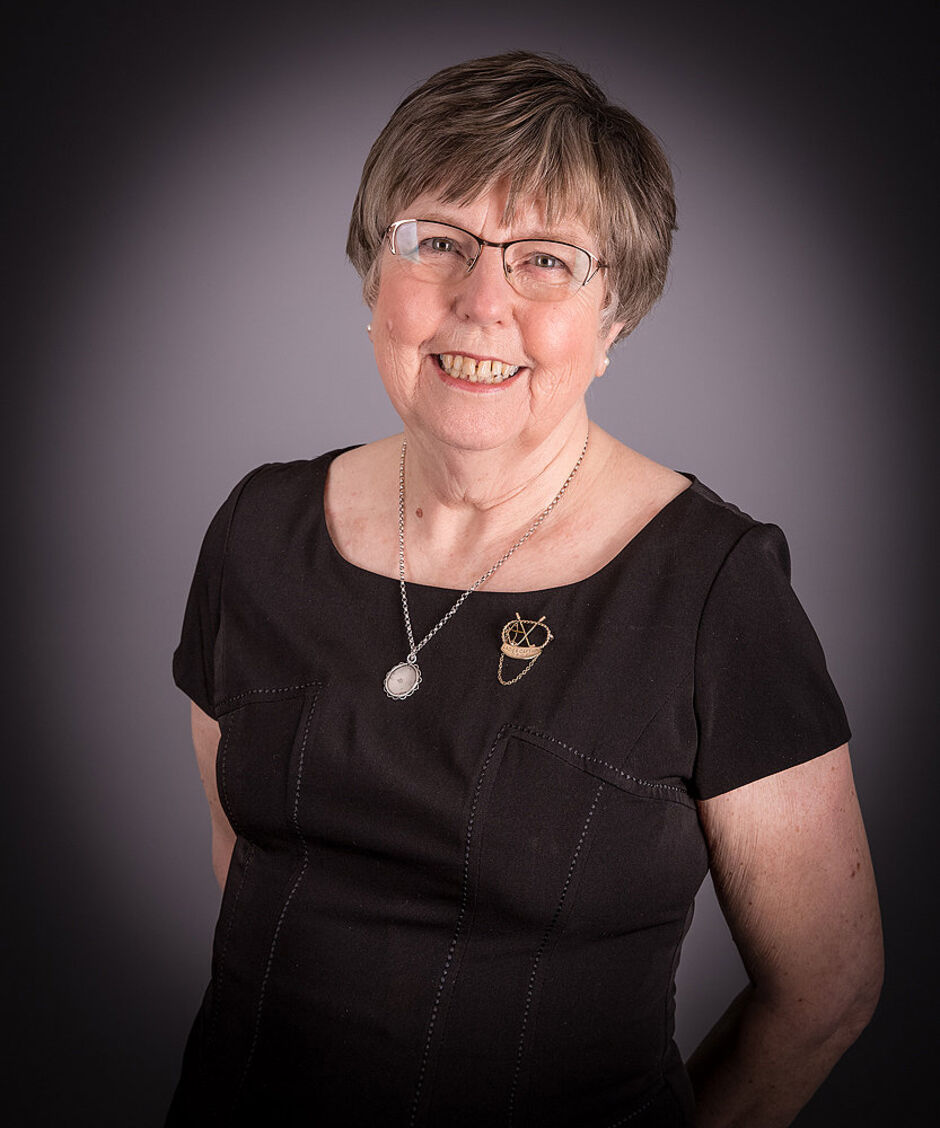 I have been a member of Drayton Park Golf Club for 30 years.  I was the ladies’ section secretary for 8 years and have recently served as Lady Captain, alongside my husband Rex, who was Club Captain.

During my time on the ladies’ committee I have been involved with organising many golfing and social events for both members and visitors to the club.  I supported the Lady Captains during their year of office; ensuring that the golfing and social events they were involved with were managed and effectively run.  I also helped recruit and induct new lady members and dealt with any issues that arose.

As Junior Welfare Officer for the club and also for Staffordshire County Girls, I would like to be actively involved in promoting the club to juniors, both boys and girls.

I am a retired college lecturer and during my career I lectured, organised and co-ordinated courses in accounts, book-keeping, business administration and computer skills.

The Golf and Social Committee (GASC) represents the day to day interests of the membership and consequently has a major role at the club.  I am confident the experience I have gained, both during my career and through organising and attending golfing and social events, will enable me, with the help of others on the Committee and the General Manager, to develop and promote all golfing and social activities within the club.  I strongly believe it is essential that the golfing and social calendars are planned at the start of each year and I will aim to provide members with the details as early as possible so that they can organise their year accordingly.

If elected I will be asking members to come forward with suggestions for golfing and social functions.  As a members’ club both golfing events and social functions are fundamental to the success of our golf club, so it is essential that members are involved in order to generate fresh ideas that will hopefully encourage as many members as possible to take part.

Finally, communication is important and although there will be minutes of all the GASC meetings available on the website should any item arise that needs to be specifically drawn to members attention, I will ensure it is communicated directly to them.

I joined DPGC as a member in 2009 and I would welcome the opportunity to contribute to the future success of the club.

I have worked in accounting and finance for nearly 40 years and qualified as a Certified Accountant in 1992.

For the last six months I have been working with your Board  as Treasurer on a co-opted basis. I would consider it an honour and a privilege to be given the opportunity to take up the challenge on a formally elected basis.

Drayton Park Golf Club shall have a "Golf Club Captain"

From the EGM and subsequent discussions, many members want the

a. To be the club figure head.

b. To unite the club under one person.

b. Article 9 to include (9g) - Election of Golf Club Captain.

of Club Captain, with a ballot at the AGM to take place. In the event of only one

invite standing then he/she will be elected as Club Captain. Holding the position for

12 months and, he/she on election will hold the position of both Club Captain and

That Drayton Park Golf Club shall have a "Golf Club Captain" and that the Company’s Articles of Association shall be amended, as follows:

10. c. The Men's and Ladies’ Captains shall be invited to stand for the position of Golf Club Captain. If both Captains stand for the position, a ballot of members shall take place at the Club’s Annual General Meeting. In the event that only one Captain stands for the position, he/she shall be deemed to have been elected. The Golf Club Captain shall hold that position for 12 months commencing from the date of the Club’s Annual General Meeting, serving as Captain of their respective Section during the same period.

To amend Article 9b to remove "excluding the Vice Captains"

continuity into the role of Captain.

That the Men's and Ladies' Vice Captains shall be entitled to vote at the Golf and Social Committee and that clause 9 b.  in the Company’s Articles of Association be amended, as follows:

9 b. Each GASC member, excluding the Vice-Captains, shall have one vote and in the event of a tied vote the Chair shall have a casting vote.

9 b. Each GASC member shall have one vote and in the event of a tied vote the Chair shall have a casting vote.

Both Amendments are special Resolutions requiring 75% in favour.

"...it was all fantastic, food, room decor, everything. It is such a great venue for a wedding especially with good weather too."

".. the standard of the fathers day carvery was at yet another level of excellence Becky and the girls deserve every credit..."