Firstly, before we provide an update on the season so far, the team passes on its thanks and gratitude to the Captain and all the members who have helped raise funds via the football cards, which has enabled us to purchase some new polo-shirts and zip tops for the boys (see below).  They certainly now look the part and are proud to represent our club, both locally and nationally.
It's been a busy start to the season with a number of league matches having already taken place and a packed diary for June with games every weekend.

The team is entered into the Staffs league where the season opened with a tricky away game to Branston, who have won our section of the staffs league for the past few years.  The format for this league is 5 singles matches. The boys came away with an excellent away win of 3.5 to 1.5.  Unfortunately this was not to be followed where we lost by the reverse score to Beau Desert, who confirmed that the score doesn't reflect the overall match which was much closer than it would suggest.
In the Sutton League (matches consist of x2 single games and x2 pairs better ball match play)  we have had 3 away games so far with a 2-2 draw away at Walmley followed by a great away win at Maxstoke 2.5 - 1.5. More recently we enjoyed a closely thought match against Walsall with 3 games going all the way down the 18th and we came away with a 2.5 to 1.5 victory. Our away form sets us up nicely as there are bonus points for away wins and draws.

This year we have also entered a National knockout comp which is now known as the BCCS, with the British legion deciding to step down from running it this year.  Our only match to date was a tough away match to South Staffs which went to the 18th hole in the 2nd of two matches before we won overall 2 up.

Hopefully we can extend our unbeaten away run and carry that form into our next few home games!
There have also been a number of internal club comps with a mix of winners to date, thus confirming the strong squad we now have and are looking to expand.  We also hosted our first junior open on 30th May 2019 which was well received and we've had some excellent feed back on the course and overall welcoming atmosphere at the club.  This was a good learning curve, hopefully we can build on this foundation and have more entries next year.  A big thank you to Steve, Matt, Captain, catering staff, Dale and his team, all of whom helped make the day as successful as it was.
Finally, we'd like to thank all the members for their continued support on and off the course 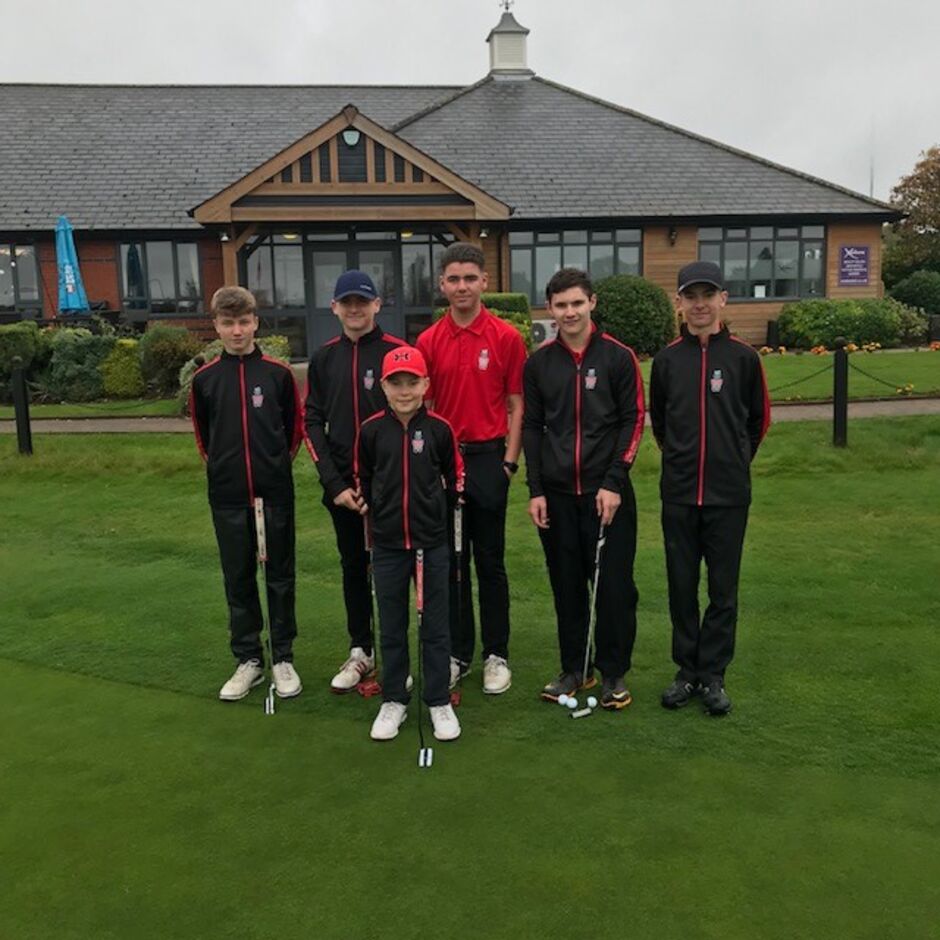 "...it was all fantastic, food, room decor, everything. It is such a great venue for a wedding especially with good weather too."

".. the standard of the fathers day carvery was at yet another level of excellence Becky and the girls deserve every credit..."